DARLINGTON, U.K. — June 3, 2020 — Hungary’s new 65,000-seat national stadium, Puskás Aréna in Budapest, opened late last year and is one of 12 stadiums that will host the UEFA EURO 2020 tournament—proposed to start in June 2021. UEFA recently announced the new stadium would be the location of the men’s 2022 Europa League Final.

Not only is the home of the Hungarian national football team now welcoming prestigious sporting events, but it’s also purchased 10,000 square meters (107,639 square feet) of industry-leading turf protection with an eye on hosting global concerts and public events.

Intuitive and fast installation, through an innovative universal-attachment design, save labour costs and support the quick turnarounds needed to go from national sports to events and back again in record time. OmniDeck™’s dependable strength protects the turf while setting up equipment, staging and high-tech screens to turn every seat into a front-row experience.

“They wanted to have huge flexibility and to cover the turf with a driveable system to allow promoters and production companies the flexibility for massive staging and infrastructure in the arena,” Booth says. “They purchased OmniDeck™ to protect the full stadium for a future of events to safely unite the community and bring international prestige to the arena and country.” 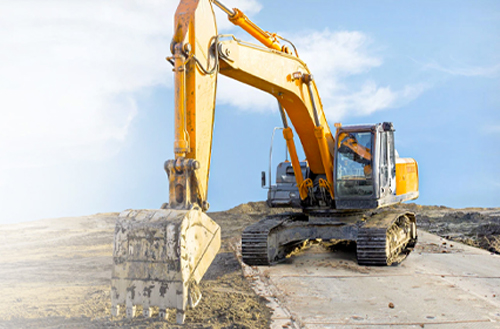